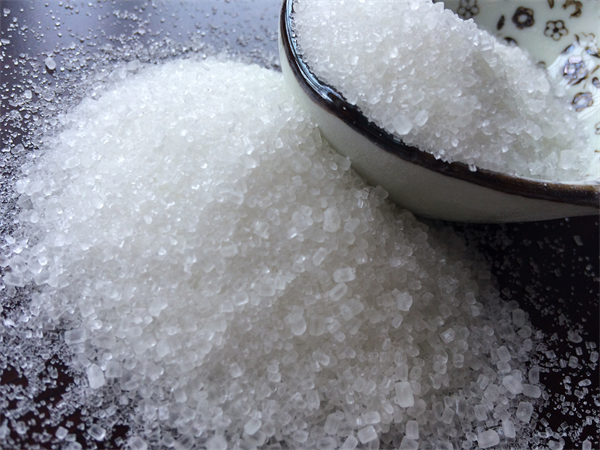 Ammonium sulfate is a good nitrogen fertilizer (commonly known as fertilizer field powder), suitable for general soil and crops, can make branches and leaves grow vigorously, improve fruit quality and yield, enhance the resistance of crops to disasters, can be used as base fertilizer, topdressing fertilizer and seed fertilizer.Mining rare earth, mining with ammonium sulfate as raw material, using the form of ion exchange to exchange the rare earth elements out of ore.

Ammonium sulfate is an excellent nitrogen fertilizer, suitable for general soil and crops. It can make branches and leaves grow vigorously, improve the quality and yield of fruits, and enhance the resistance of crops to disasters. It can be used as base fertilizer, top dressing and seed fertilizer. It can undergo double decomposition reaction with salt to produce ammonium chloride, react with aluminum sulfate to produce ammonium alum, and produce refractory materials together with boric acid. Adding to the electroplating solution can increase conductivity. It is also a catalyst for food sauce color, a nitrogen source for cultivating yeast in the production of fresh yeast, acid dye dyeing auxiliary, and leather deliming agent. In addition, it is also used in beer brewing, chemical reagents and battery production. Another important role is to mine rare earths. Mining uses ammonium sulfate as raw material, exchanges the rare earth elements in the ore in the form of ion exchange, and then collects the leachate to remove impurities, precipitate, squeeze, and burn to become rare earth ore. 1 ton of rare earth ore requires about 5 tons of ammonium sulfate.

For a long time, mainly used as fertilizer, suitable for various soils and crops. It can also be used in textiles, leather, medicine, etc. Edible ammonium sulfate is prepared by adding industrial ammonium sulfate to distilled water to dissolve, adding an arsenic removing agent and a heavy metal removing agent for solution purification, filtration, evaporation and concentration, cooling and crystallization, centrifugal separation, and drying. Used as a food additive, as a dough regulator and yeast nutrient.