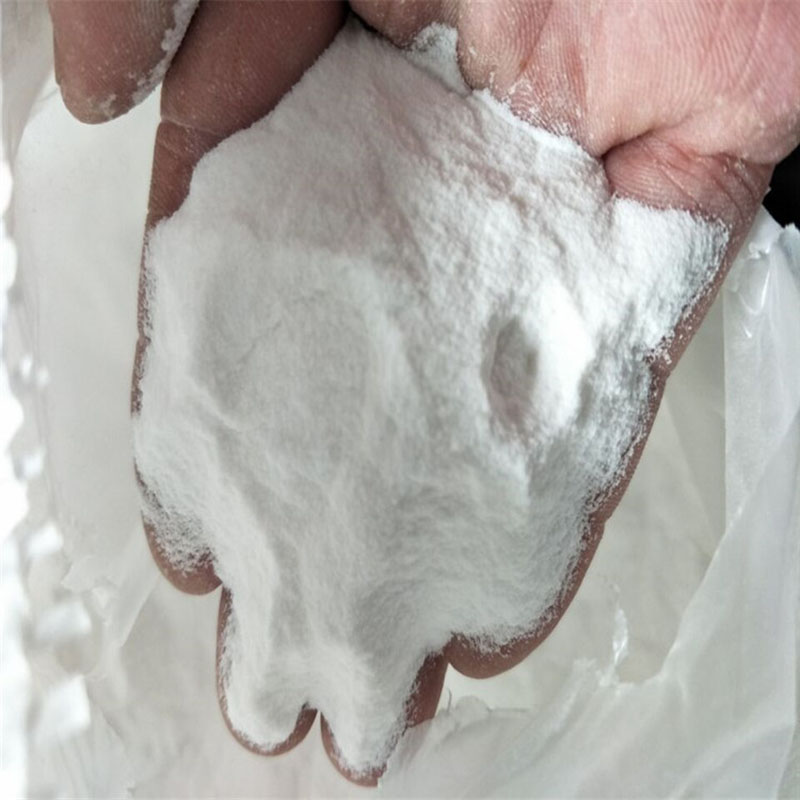 Different from industrial soda ash (sodium carbonate) and baking soda (sodium bicarbonate), baking soda is made from a solution or crystal of soda ash after absorbing carbon dioxide. Therefore, baking soda is also called edible alkali (powdered) in some places. Baking soda is solid, round, white in color, and easily soluble in water.
White fine crystals, the solubility in water is less than that of sodium carbonate. It is also an industrial chemical. The solid starts to decompose gradually at above 50℃ to produce sodium carbonate, carbon dioxide and water, and it decomposes completely at 270℃.
Sodium bicarbonate is an acid salt formed by the neutralization of a strong base and a weak acid, and it appears weakly alkaline when dissolved in water. This feature can make it used as a leavening agent in the food production process. Sodium bicarbonate will leave sodium carbonate after its action, too much use will make the finished product have an alkaline taste.
Easy to decompose when heated. Slowly decompose in humid air. It starts to react at about 50°C to form CO?, and at 100°C it all becomes sodium carbonate. It decomposes rapidly in weak acid, and its aqueous solution starts to decompose carbon dioxide and sodium carbonate at 20°C, and all decompose when it reaches the boiling point.
The solution made of cold water without agitation shows only a slight alkaline reaction to the phenolphthalein test paper. When placed or the temperature is raised, the alkalinity increases. The pH value of a freshly prepared 0.1mol/L aqueous solution at 25°C is 8.3.
Sodium bicarbonate can be directly used as a raw material in the pharmaceutical industry to treat hyperacidity. It can also be used in filmmaking, leather tanning, mineral processing, smelting, metal heat treatment, as well as in the fiber and rubber industries. At the same time, it is used as a detergent for wool, as well as for soaking seeds in agriculture.

1. Medical use
It is suitable for hyperacidity, indigestion and alkalization of urine; intravenous administration for acidosis; external ear drops to soften staring eyes; 2% solution bath for fungal vaginitis.
2. Poultry feed
3. Household cleaning
People who are allergic to detergents may wish to add a little baking soda to the dishwashing water, which will not burn your hands, but can also wash the dishes and dishes very cleanly.
4. Cleaning and beauty
5. Clean dirt
6. Chemical raw materials
Sodium bicarbonate is also one of the raw materials used to make soda ash used by the famous Chinese scientist Mr. Hou Debang. In my country, nearly 30% of soda ash is still produced by the thermal decomposition of sodium bicarbonate.
7. Deodorization
Baking soda powder can absorb free acid in the air, and the odor produced by many food spoilage feces comes from the acid. After absorbing the acid, the odor will be eliminated or not obvious.